Elon Musk may be facing another problem with his handling and ownership of Twitter, and this time, it is with the Federal Trade Commission (FTC), and not public complaints. The agency recently warned of Twitter’s current practices and changes within its services, privacy policies, advertisers, and more, something which it also faced in the past, pre-Musk.

On the other hand, Elon Musk is also not new to run-ins with the FTC, especially with the many tweets he has before regarding cryptocurrency, Tesla, SpaceX, and many more.

Elon Musk in Trouble with the FTC? Agency Warns about Twitter 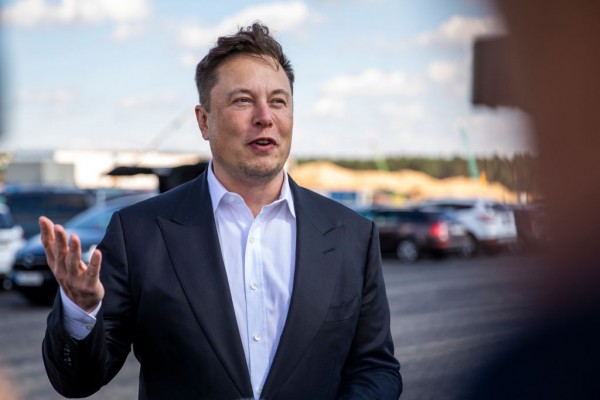 Washinton Post’s Cat Zarkrsewski posted a Twitter thread regarding an FTC investigation regarding Elon Musk and his newly-acquired social media company, Twitter, with concerns regarding the many changes now.

The FTC said that “No CEO or company is above the law,” especially with the many changes different corporations or organizations undergo, despite their change in owners.

The recent layoffs and departure of key executives and advertisers in the platform, along with privacy policies are what raised alarms at FTC on Twitter’s current situation.

Events over at Twitter recently saw a departure from two key executives in the company’s Safety and Integrity company, with director Yoel Romero, and Twitter’s Chief Compliance Officer leaving the company intentionally.

Nevertheless, FTC’s consent decree is something that Musk-led Twitter will follow and abide, by to avoid any problems or further violations of FTC’s policies and laws regarding the company. Furthermore, TechCrunch reported that Twitter was not given any formal complaints regarding its services, but a letter or document stated a warning against them.

Earlier in May, Twitter saw a case that the FTC brought against them for their misuse of user data and sacrificed their privacy in the process. The company settled in this case for $150 million to pay those who were affected by the social media’s wrong handling of said data, now under close monitoring from the regulatory agency.

Nevertheless, the initial problem on Twitter did not change Musk’s decision to buy the company, but in further months and for other reasons, there has been a shift to his sentiments which led to a lawsuit.

On the other hand, Elon Musk and Tesla were also the centers of FTC’s investigations over the company’s advertising of its Autopilot and FSD, as there were users who complained about its misleading ads. Nevertheless, Musk stuck to his view on the FSD and Autopilot as autonomous driving technologies, with Full-Self Driving still in its beta testing mode.

Now that Musk is Chief Twit of Twitter, it also faces a possible case against the short word social media company, especially with the policies which he brought on the platform during his reign. The many changes and massive layoffs of key employees are a massive dispute, and the company’s latest policies, subscriptions, and more are FTC’s main focus now.