Elon Musk issued a warning to Twitter staff on Thursday, telling them to be prepared for difficult times ahead if they can’t discover new sources of revenue, according to a report by AP.

As Twitter continues to lose high-level officials in charge of data privacy, regulatory compliance, and cybersecurity – remaining employees are now met with challenging working conditions to meet the demands of the new Chief Twit. 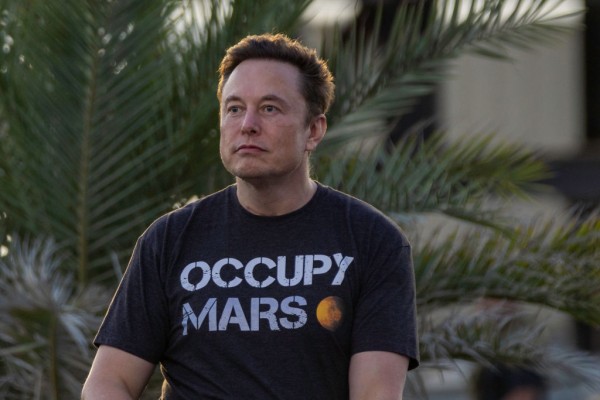 One of those officials who reportedly left the platform is Yoel Roth, Twitter’s head of trust and safety. AP reviewed an internal messaging board where an executive confirmed Roth’s resignation.

The changes were a part of Musk’s acquisition of the social networking site on another hectic day. Elon Musk ordered staff members to stop working from home and report to the office on Thursday morning in an email sent to them on Wednesday night.

“Without significant subscription revenue, there is a good chance Twitter will not survive the upcoming economic downturn,” Elon Musk said in the letter.

“We need roughly half of our revenue to be subscription.”

An employee in the conference who spoke anonymously to AP stated that Elon Musk suggested that some “exceptional” employees might request an exemption from his return-to-office directive while those who are not in favor of the set-up could quit.

The employee added that Elon Musk seemed to have downplayed their worries about how a smaller Twitter staff was handling its responsibilities to uphold privacy and data security requirements.

Musk’s memo and staff meeting reiterated a live-streamed conversation on Wednesday in which he sought to encourage major advertisers to continue advertising with the platform.

This was Elon Musk’s most detailed public discussion of Twitter’s future since he finalized a $44 billion deal to acquire the social media platform and fired its top executives last month.

In fact, several major companies have halted their advertising on Twitter, including Tesla’s rival GM. A number of celebrities have also quit the platform due to their skepticism toward Musk’s leadership.

According to Elon Musk, developing and launching Twitter’s new $7.99 monthly membership service, which features a blue check mark next to the names of paying users has been a “priority over the past 10 days.”

The richest man in the world said in a second email to workers that their top priority over the next few days is to suspend bots, trolls, and spam that are taking advantage of verified accounts.

An official claimed last week that Twitter, which had 7,500 employees earlier this year, was laying off almost 50% of the workforce.

The path ahead is “arduous and will require intense work to succeed,” Elon Musk warned employees in the email, adding they must be in the office for at least 40 hours a week since remote work is no longer permitted.