A massive number of Twitter users reportedly left the platform, with some facing a suspension throughout Elon Musk’s October 27 purchase of the company, completing the $44 billion acquisition. The new report claims that there were 1.3 million users that were lost during these times, not giving Musk-led Twitter a chance to prove itself.

The 1.3 million users who left the platform is a massive dent in Twitter’s operations, but Elon Musk seems to be unfazed following the all-time high record it achieved earlier this week.

Twitter Lost More than 1.3M During the Musk Takeover 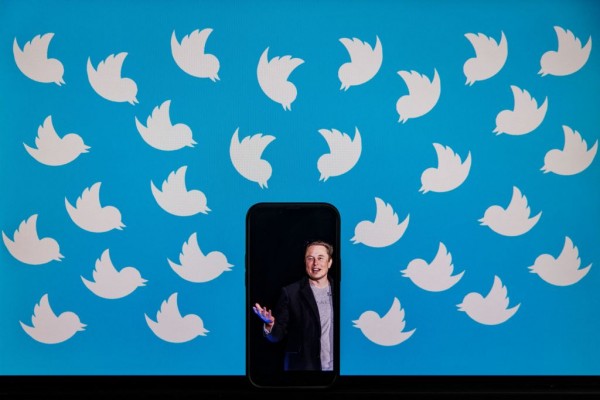 According to MIT’s Technology Review, a report by Bot Sentinel, a firm that dedicated itself to looking into Twitter bots and inauthentic behavior, saw a massive drop in users during Musk’s takeover. During the October 27 deal finalization, there were 1.3 million users whose accounts were rid from the platform.

Out of the 1.3 million, 877,000 of these have deactivated their Twitter accounts and left the platform for good, amidst Musk’s acquisition. On the other hand, 497,000 have been suspended on October 27 to November 1, and MIT said that it is double the usual number.

The loss of subscribers is a combination of people deactivating their accounts and Twitter suspending these users, according to Bot Sentinel’s founder, Christopher Bouzy.

According to the South China Morning Post, Twitter saw this massive loss of subscribers, but earlier this week, Elon Musk said that the company is seeing a massive boost in its monetizable daily active users or mDAUs.

The company saw a massive 200 percent increase in account losses amidst Musk’s purchase of the company.

Musk wanted to let the people “sink in” the idea of him buying Twitter after several months of trying to escape its legal procedures, initially backing out of the deal as per its bot count. The CEO’s meme is also a message to all, especially with his Twitter takeover being absolute, with him being the social media’s leader and chief officer.

It is known that Musk’s takeover also removed high-ranking officials from the company, namely its CEO Parag Agrawal, and its CFO.

Earlier this week, Elon Musk shared with the world that Twitter is seeing an all-time high in its mDAUs or daily active user growth, a feat that may be contradicting its first week’s performance. However, the significant achievement during his reign is real, as the company is seeing records that the platform has not seen for a long time.

Now, the report from Bot Sentinels and MIT Technology Review sheds a light on Musk’s early days on Twitter, particularly the acquisition era when the deal is finally closing. Many doubt Musk’s capabilities as a leader to run social media, as well as those who are not agreeing with his methods or plans for the platform.